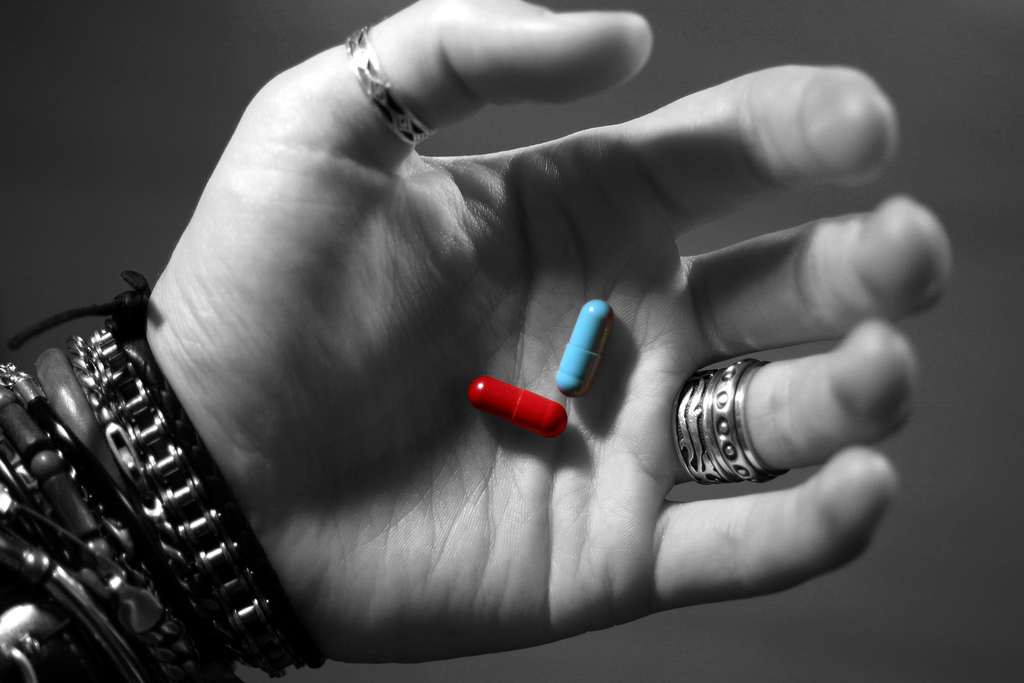 Would you believe me if I told you that YOU are the greatest miracle in the world? That you have the power to change lives and influence the way the universe moves? That you’re able to channel your energy and manifest your thoughts?

What if I told you that your choices were bigger than yourself?

And much like the Butterfly Effect, your little choices today can result in much larger consequences later – both good and bad.

Whether you realize it or not, you are in complete control of your destiny.

But the question is: do you really know how powerful you are? Maybe if you did, you’d understand the worth of your power. Perhaps you’d carry yourself as a royal entity of renowned greatness. You’d hold your head a little higher and choose your words more carefully. You’d be more mindful of negative self-talk, and only allow certain energy or vibes into your personal and mental space.

How often do you allow your thoughts to be polluted with doubt? Is it common for you to want to do something with pride and excitement only to be shot down by the apathy and complacency of others? Or worse – are you met with resistance and negative feedback? Do others remind you of what you can’t do when you do them the courtesy of letting them know your aspirations?

Sometimes our dreams are not for everybody.

It becomes so much easier to feel sorry for yourself than to realize that you are the greatest thing to happen to this world and your role and value.

One of my favourite authors, Og Mandino, world-renowned writer, philanthropist and motivational man, tells a story about a duck he had named Disco. In this story, his son wins a duckling at school after the class hatches it as part of a science experiment. I doubt he wanted the duck, but being a parent sensitive to the joys of his son, he buys some lumber and nevertheless builds the duck a house in the backyard.

Disco the duck got a sign with his name on it at the top of the house.

Mandino admits that the worst mistake he could have made was build Disco's house right outside his bedroom window. Every morning around 5:30, this big beautiful duck would parade around the yard quacking. It was one thing if a duck quacked a beautiful song, but not Disco. The tone of Disco's quack sounded more like a complaint. Disco was unhappy. Maybe he didn't like the food Mandino was feeding him. Maybe he felt like he wasn't being fed enough. Maybe he didn't like the conditions he was living in. Regardless, it was apparent that duck is complaining and unhappy.

If I didn't know that Disco was a duck I'd definitely think he was a person. Disco sounded like the category of people who gripe and moan about their situation rather than take action and make a difference. Like many people, Disco doesn't realize that he had the power to change his own situation and live the way he wanted since he was not happy with it.

All he had to do was fly.

Flying – such a simple concept for a bird – can make a significant change. It can flap its wings and fly away, never again to return. Or it can hover away from its home and poor food, and come back later in the night.

But Disco had a problem. It's a problem that many of us have. Disco didn’t know that he could fly.

There is a fight before you can take flight. Some may be afraid of the fight, but you've got to understand that it is the only way you will be able to truly fly. You cannot afford to spend the rest of your days cooped up in a pen complaining, listening to naysayers and adhering to the voices of doubt in your head. Your life depends on you.

What are you waiting for?