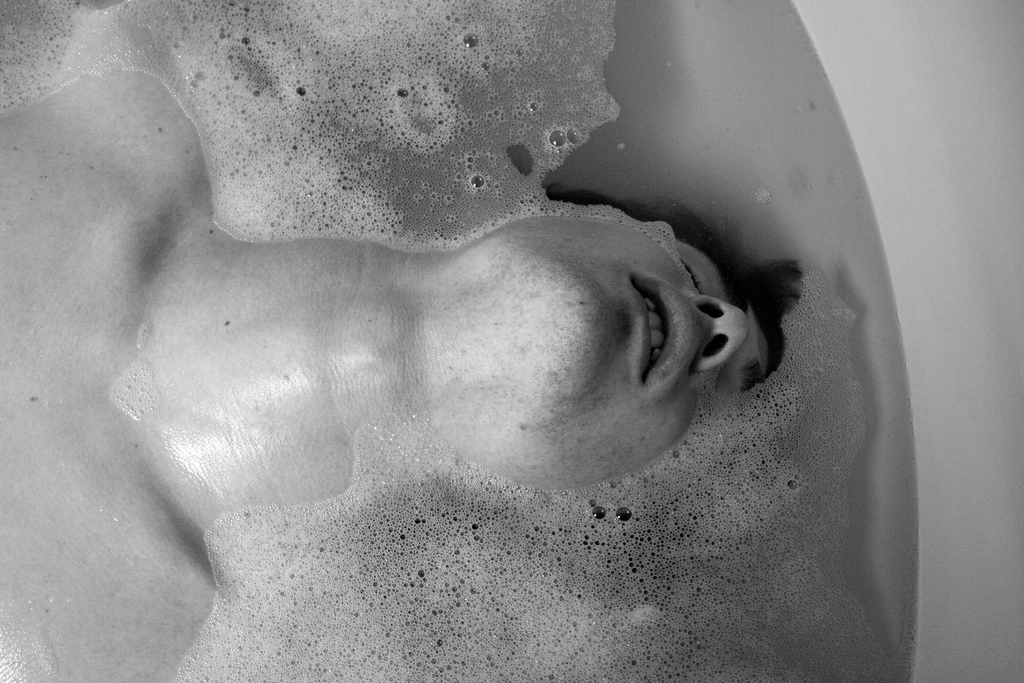 "There's no reason to have a plan B because it distracts from plan A."

The year is 1519. Your name is Captain Hernan Cortes. You’ve got 600 men, roughly 16 horses and just about 11 or 12 boats. You land in Mexico. You are on a mission for gold, silver and precious Aztec jewels.

But you're not on just any mission.

This is a special mission. For over 600 years, people have been trying to overtake and conquer this land. So far, they’ve been unsuccessful.

But not today. Not for you.

Today you contemplate how you're going to get your men to fight with all their might. You're going to find a way to get them to conquer with their hearts. You think of ways to ignite the fire within because the Aztecs are no easy feat.

You think of ways to motivate them. You try to entice them with land and riches, but they aren't impressed. Growing more desperate, you finally decide that the only way you're going to win this, is if you remove your safety net.

You torch your ships. Now, your men have to fight for their lives with everything they've got. They've got to fight or die. Sink or swim. Conquer or be conquered.

This story reminds me of the story of the guru:

A young man wanted to know how to be successful. He asked a wise old guru one day, who advised him to come to a beach early the next morning so he could show him how.

The young man showed up early the next morning, bright and ready to go. The guru took him out into the water. They kept walking until the water was knee-high. Then waist-high. Soon, the water was up to their chest.

The guru told the young man to look away for a moment, then dunked his head under the water. As the young man struggled to come up for air, the guru held his head firmly just below the water's surface.

The young man flailed for his life. His arms were in the air. He gasped crazily for his breath.

Finally, the guru allowed him back up. The young man, furious, tried to take a swing at him.

The young man screamed, “What are you doing?!”

The guru said, “if you truly want success, you’re going to want it as badly as you want to breathe.”

Let that sink in. Literally.

I think one of the reasons why a lot of us aren't where we are in life is because we're afraid to move out of our comfort zone. We're comfortable with our safety net and can't fathom the idea of moving to a height that simply won't allow for it. We've become accustomed to our level of comfort. We like our current surroundings. We embrace the idea of change without ever actually visualizing what change looks like.

I assure you, no matter how ill-equipped or 'lacking' you may feel, you are in a much better position than most when you make the decision to do something without looking back.

There is courage in moving towards the point of no return.

When you get rid of your safety net, you understand that the only direction you can move in is forward. You’re focused on your success and achievement because there literally is no other option. We live in a world today that makes it so easy to abandon our goals. Commitment is almost a second thought. And because of that, success doesn’t come to everyone. I want to encourage you today.

I don’t know what it is that you're searching for or want to achieve, but I'll tell you this: if you have a steadfast commitment to your dream and give it everything you’ve got, you’re already halfway there. But you’ve got to burn the ships first.