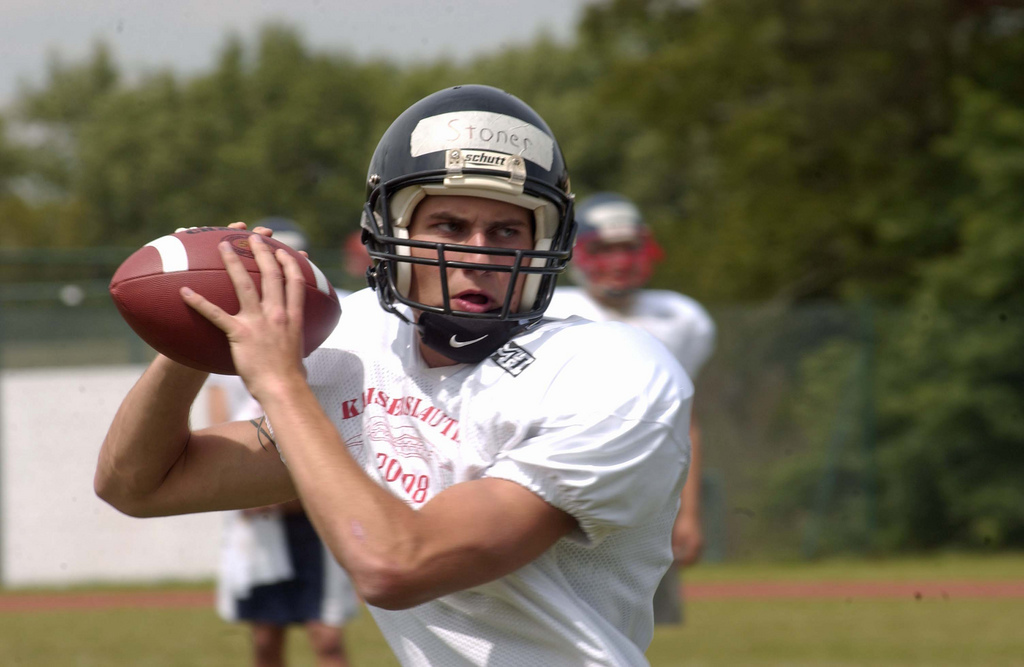 “We delight in the beauty of the butterfly, but rarely admit the changes it has gone through to achieve that beauty.”

Author Maya Angelou knew best when she made this statement. Whether it's inner beauty, brawn or brains (or some freaky combination of all three), many of us don't realize how much is actually involved with acquiring and developing those attributes.

We often admire these traits and awe at what they bring. We don't really take the time to think about how those individuals got to where they were. We think that simple, quick changes can make a difference in our everyday habits. We think that, like clothes, we can just switch our habits overnight and somehow they will stick. We don't realize that we're just rearranging ourselves on the surface. We're still the same, and we aren't thinking about things long-term. We usually aren't in it for the long haul.

It’s not then change that you’re asking for. It’s transformation.

When it comes to preparing for the necessary change ahead, I usually revert back to my understanding of the caterpillar.

Every caterpillar must one day become a butterfly and fly. But if there's one thing the caterpillar knows, it's that in order for it to be successful, it will have to sacrifice.

When the caterpillar goes into the cocoon, it essentially dies. It sacrifices its body – its old self – to become a new self. There’s a process that goes on within that cocoon. There is a fight. Then when all is said and done, the caterpillar must find its way out of the cocoon. If it can't fight its way out, we never get to see it. It must achieve its potential or whither and die. Either way, the caterpillar has to literally fight for its life.

A football friend of mine knows this fight all too well. I met him a few years ago. While I played for the Hamilton Tigercats, he played for the Toronto Argonauts. In fact, my team would prepare to play against his by watching them on film. Later I would have the pleasure of actually playing football with him.

He’s a phenomenal quarterback. He broke records in high school. And when he left, he went on to Edinboro University where he broke every passing record in the Pennsylvania State Athletic conference. He was a two-time finalist for the Harlon Hill Trophy, an award only given to the most outstanding players in the whole district. After his college career, he signed with the Jaguars for a bit, then eventually landed with the Argos in Toronto.

What really impresses me about this guy is that he came to Toronto at a time when they made a move to acquire one of the best quarterbacks in CFL history. He didn’t end up starting. He was a backup.

Then the following year, they brought in a guy who they thought could compete for the second-string spot. You’d think his battle was hard enough fighting to start – now he had to compete for second string!

When the opportunity came for the main player went down, guess who they turned to replace him?

The new football player on second-string.

Imagine having all of those accomplishments and being hailed as an amazing quarterback, leader, and overall top pick for a position such as this. You’re up there. You're qualified and more than ready. Then, all of a sudden, you’re moved to another location that doesn’t value you in the same way. They don’t see what others saw in you. They don’t treat you the way others treated you. What would you do?

Would you give up? Or would you be like a caterpillar and understand that yet another sacrifice must be made in order to transform? This football player understood that there would be some sort of sacrifice in order to achieve his greatness. In this case, his sacrifice was his pride.

How many times do we disqualify ourselves from victory when we fail to sacrifice our pride?

When I came to Toronto, he didn’t have the starting spot. He didn’t have the backup spot, either. He was a third-string guy. But one thing I realized about him was that he didn’t let his pride make him fall. He didn’t let pride overtake him. Instead, like the caterpillar, he put in work to transform. He let the pride die so that he could become a new player. He kept on putting in as much work both on and off the field as he could to be the number one guy. He worked so hard that there was no reason why he wasn't able to start. And it wasn’t until three years later that he was finally able to do just that.

He stayed in the cocoon for three whole years.

Then, success. He was able to sign with the Ottawa Redblacks through a very healthy contract. He’s held in high regard as a leader and soon he will start. He is now the future of that team.

His name is Trevor Harris.

Now, his sacrifice, work, and fight are paying off.

You may not be able to see it right now. It can be dark in the cocoon. Painful, even. It forces you to let go of things in order to move forward. But I guarantee you that if you continue to have faith and keep pressing on towards the goal, your flight will turn into flight, just like Trevor.

So keep sacrificing and #GETAFTERIT