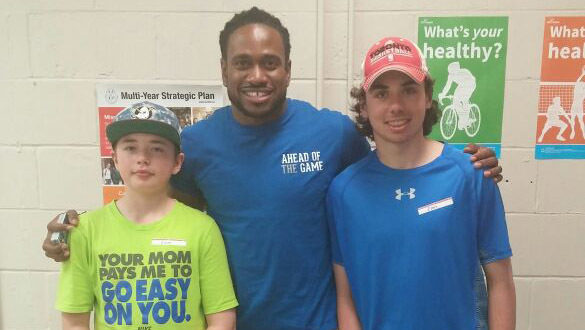 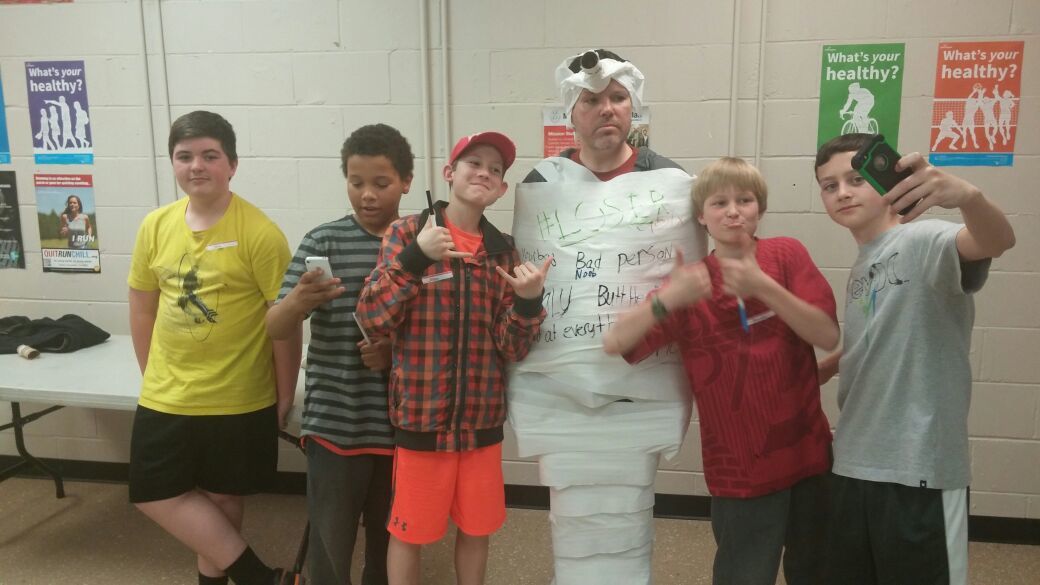 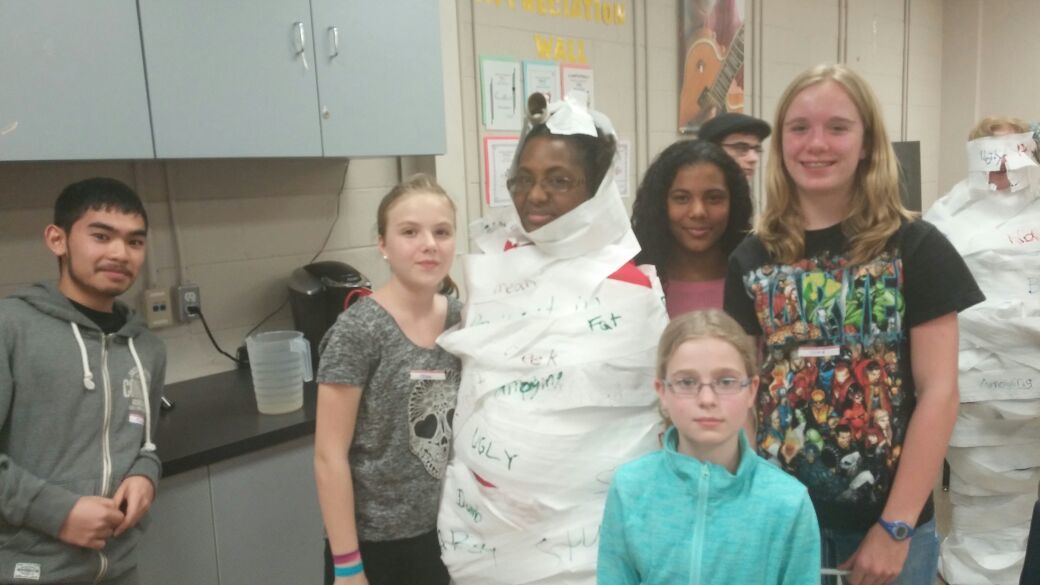 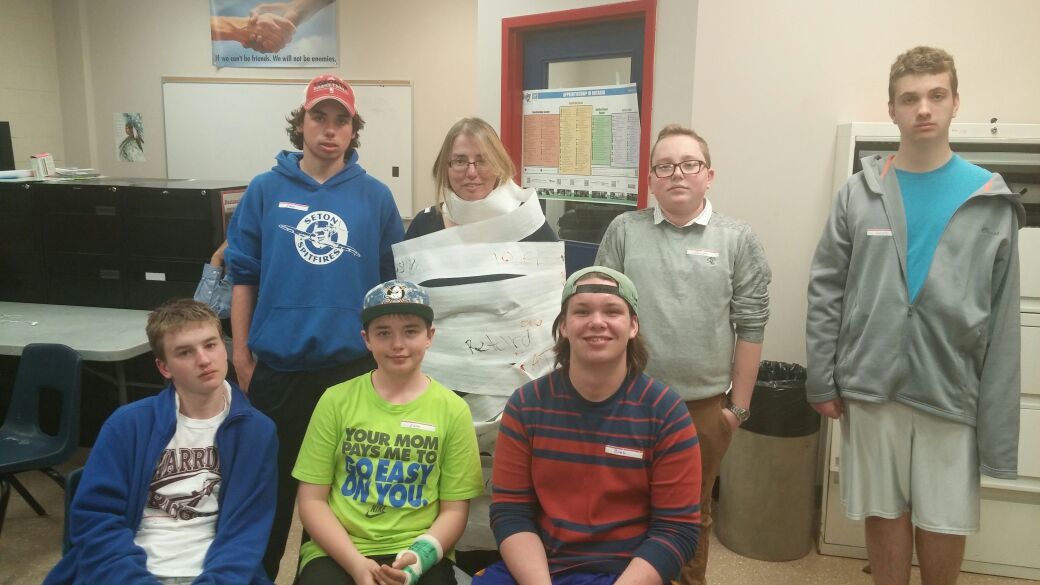 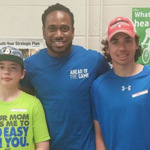 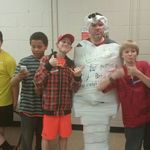 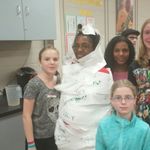 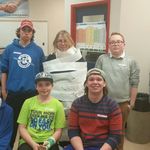 At the end of the 12 weeks of most of our programs, we allow the parents to come in and participate in a session that is facilitated by their children. The photos above show us doing an activity called "Toilet Paper Mummies." After presenting the themes and take home points of the activity, I ask each student to present one thing that they learned from the program.

After they present I mingle with parents who have any questions and comments. They are usually amazed at the program and the changes that they witness in their children. Quite often I get asked the question, "why did you create this program?"

With Mother's Day just passing, I'd like to share a story of how my mother indirectly motivated me to create this program, based on a bold move that she made back in 2000.

I grew up in a single-parent home where my mother had to work a lot to make ends meet. During my first year of High School, I had difficulty finding my place and excelling in a traditional school environment. Constantly in trouble, I felt disengaged and misunderstood. I was encouraged to attend anger management groups and consider alternative school programs. Academically I struggled, but intellectually I had the potential to excel. I was able to memorize the appropriate material and was reading at a grade level higher than my own; however, I was never challenged or taught to think critically. My mother was not too pleased with this, and as any protective mother would do, came to the school to defend my lack of effort and interest.

Fast forward to my second year of high school, convinced there was a great young man inside of me, my mother took me to numerous schools to find a better environment for me. After many "no's". She selected a nearby catholic school, buys the uniform and takes me to enrol. The guidance councillor at Father Michael Goetz Secondary School informs her that they are completely full, but will keep us on the waiting list. He rose to say good bye and she just sat there with a stern look on her face. He repeated that they were full and that they would give us a call if things changed, but she didn't move. Seconds later I explained that she already bought the uniform and I doubt she was willing to return it, so he enrolled me in classes.

During my three years at Father Michael Goetz, I was introduced to new coaches, teachers, and guidance counsellors who were not  only educators, but mentors. These new mentors gave me positive and realistic feedback, had high expectations for me, and held me accountable for my actions. I learned that I could make mistakes, be wrong and still have their support. This was especially comforting when I failed. This guidance allowed me to recognize that part of success was the lessons I learned through failure. I was not afraid to take risks, get involved and be committed (the school motto). To me, these adults were not only educators, but mentors who helped me become the person I am today.

I firmly believe that if I had the opportunity to participate in a program such as ours, I would have developed leadership skills and been motivated to achieve my goals at an earlier age. I believe AOTG has and will continue to positively affect the lives of thousands of students. This belief system and the steadfastness of a stubborn mother is what motivates me each and every day, to make a positive difference in the lives of our youth.